A message from the Division Commander 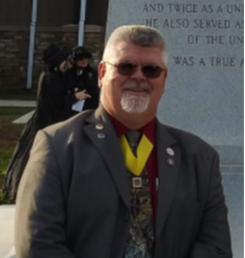 Welcome to the online home of the Tennessee Division SCV! I hope that while you are here you can learn more about the great work our organization does in protecting and promoting the history and legacy of the Confederate Soldier. We strive daily to remember and live the Charge given to us by General Stephen Dill Lee in 1896. Our goal has and always will be to uphold the rich heritage left to us by our forefathers and protect those things which have been left in our safe keeping over the years.

A second piece of legislation--Public Law 85-811 passed August 28, 1958—deals with the procurement of Government headstones for veterans.  It amends a previous act from 1948 and states “That the Secretary of the Army is authorized and directed to furnish, when requested, appropriate Government headstones or markers at the expense of the United States for the unmarked graves of the following…”  The first category listed is “Soldiers of the Union and Confederate Armies of the Civil War.”
Public Law 85-425 PDF 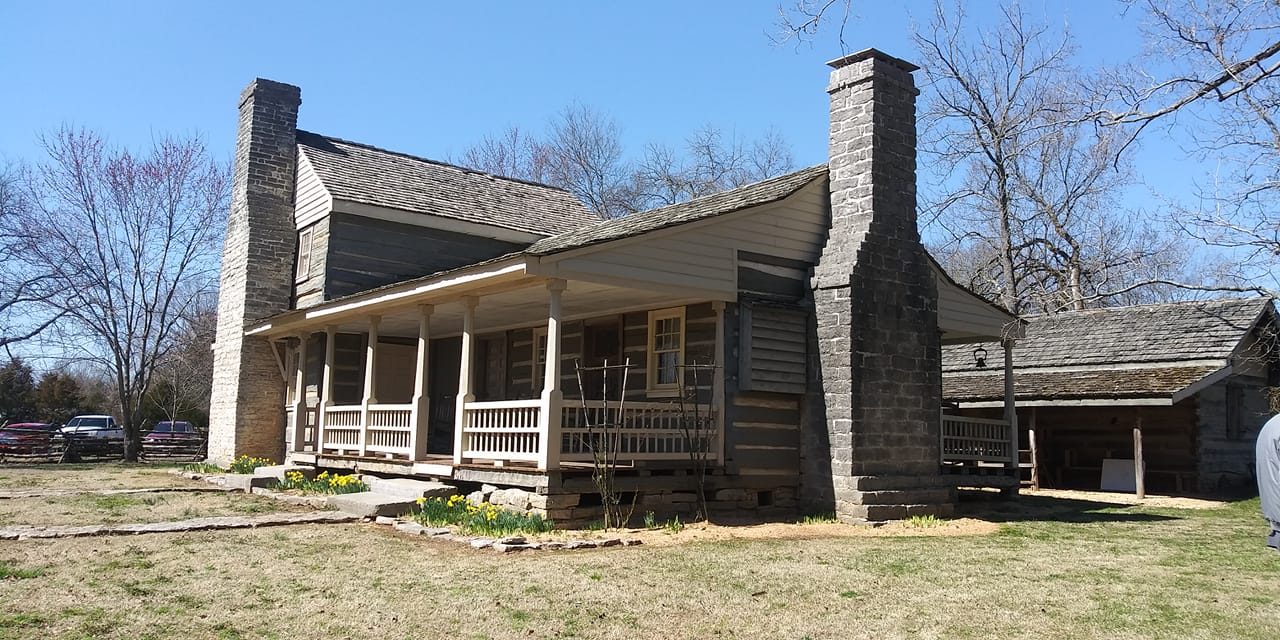 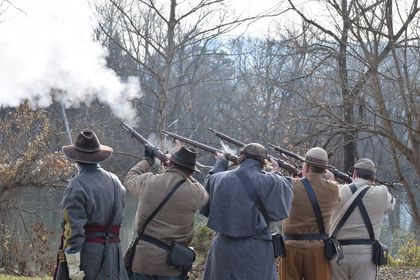 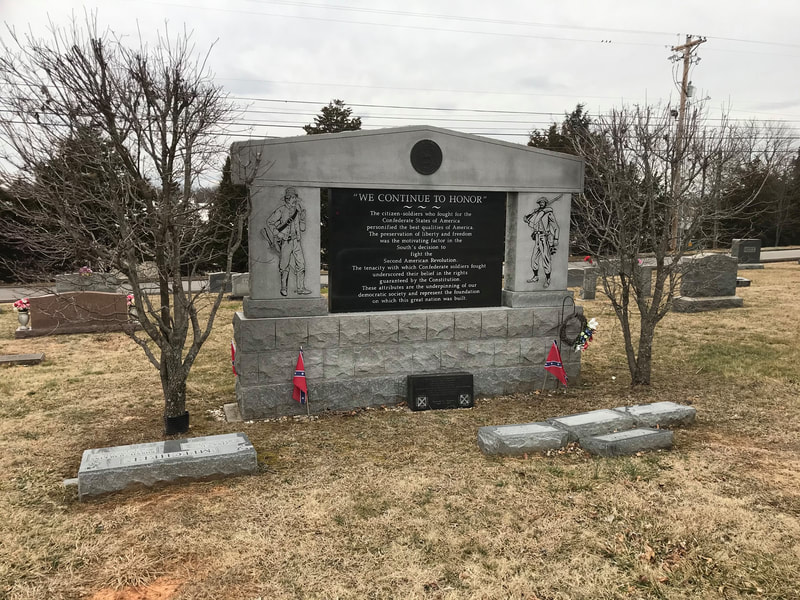 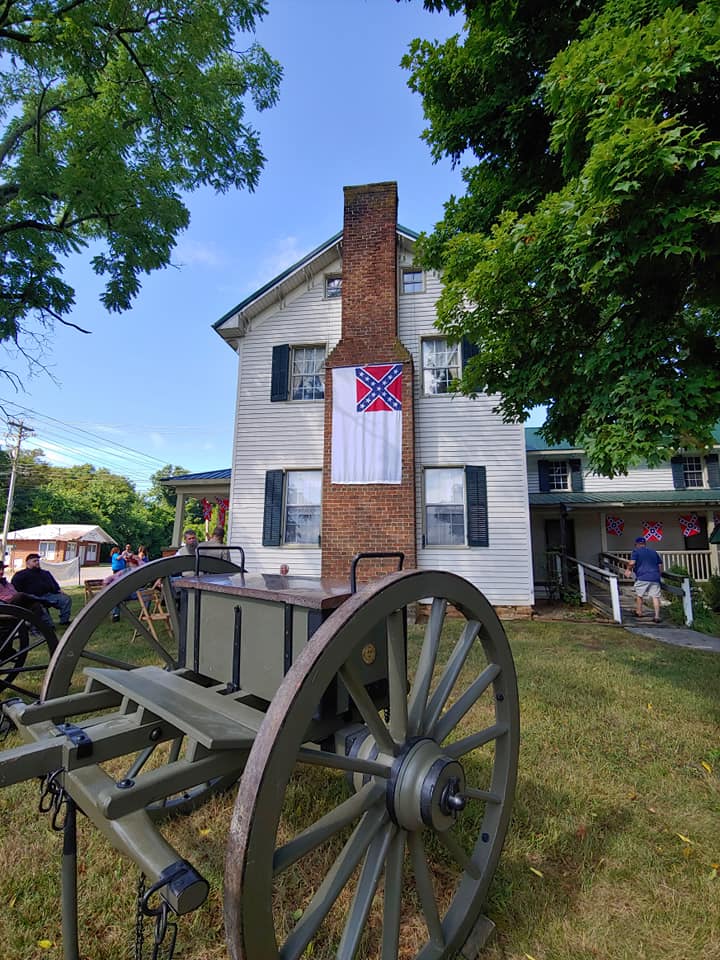 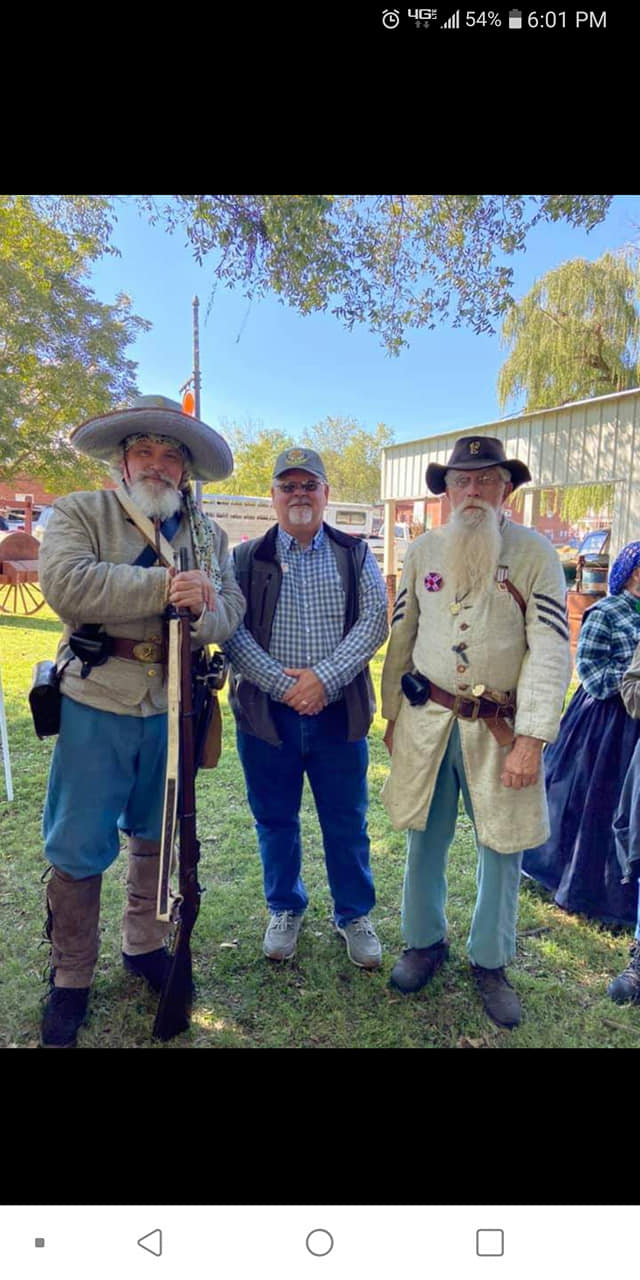 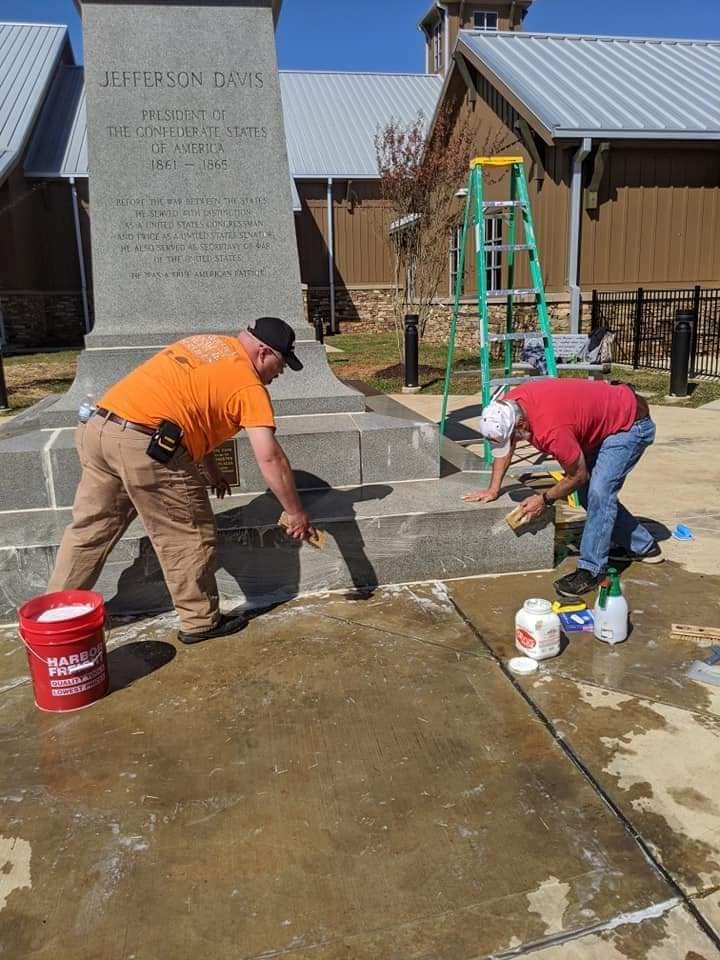 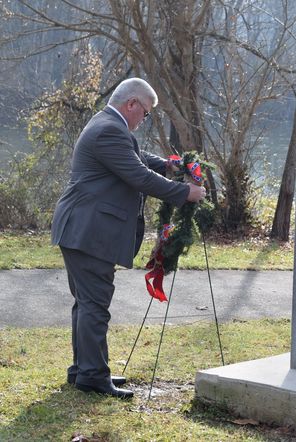 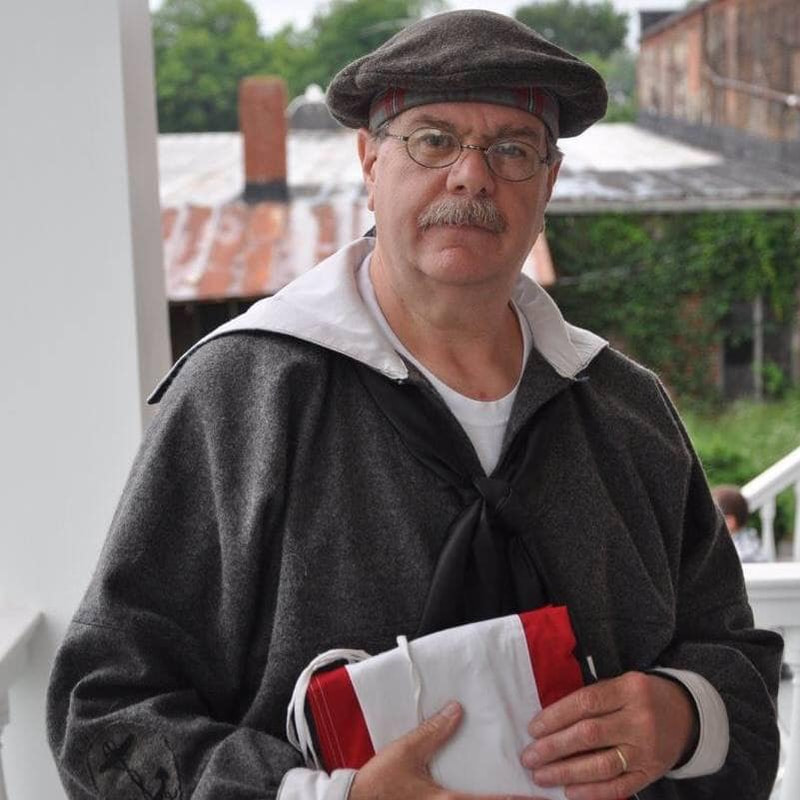 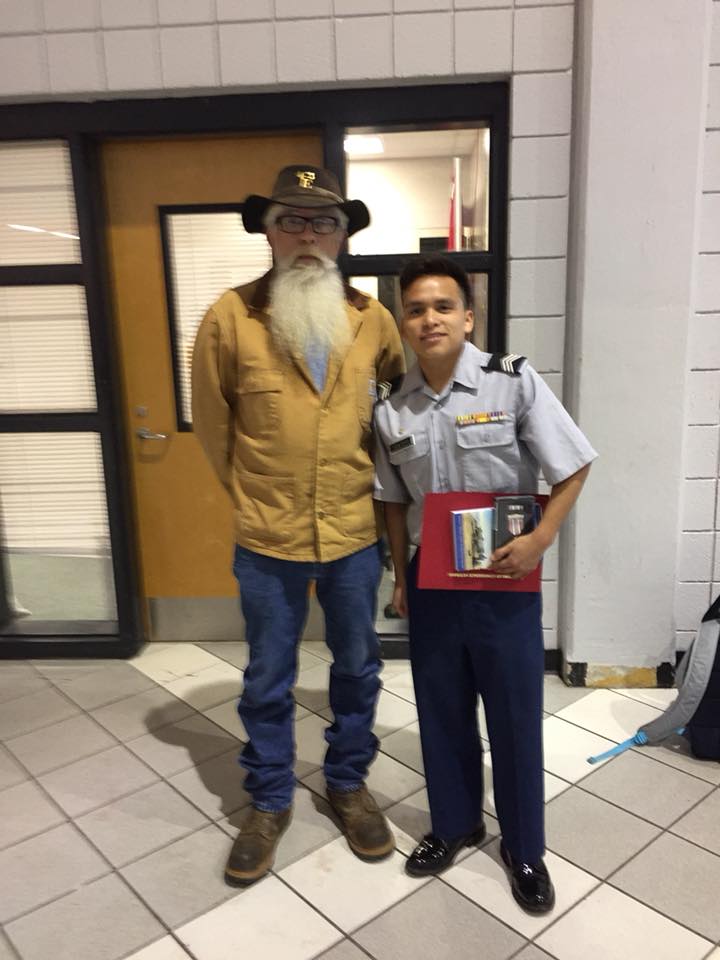 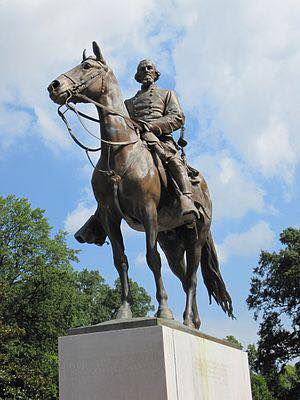 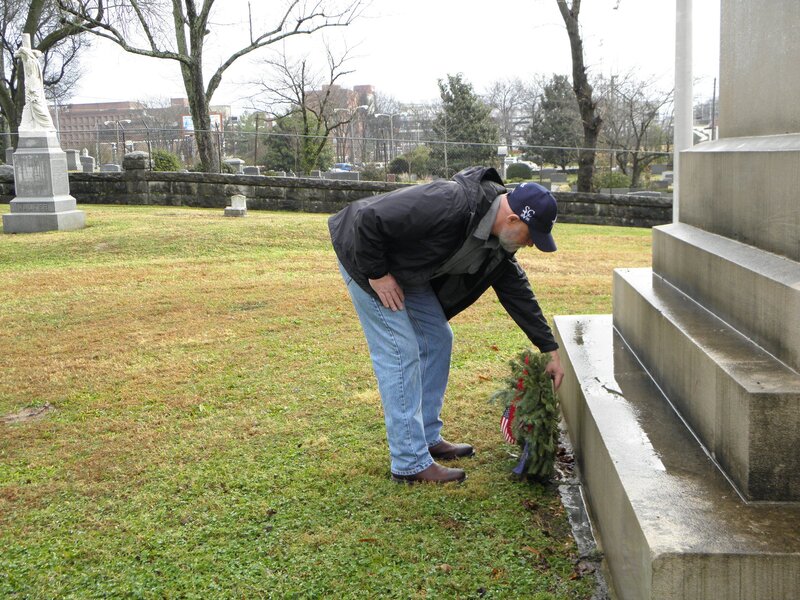